Today we want to learn from the prayer of Jacob, the son of Isaac, the son of Abraham, Israel’s patriarch.

Jacobs life is recorded in Genesis 25-35, and in the rest of Genesis through the life of his son, Joseph.

Jacob is an interesting character to look at. He was a rival of his twin brother right from the womb (25:23-26). He shortchanged his brother and acquired his birthright, by offering him a meal. He is known as a schemer, and a liar. He lied about his wife being his sister, just as his father had lied. In a plot organized with his mother Rebecca, Jacob also stole Esau’s blessings. Fearful and distressed, Jacob fled for his life to the land of his uncles. In a foreign land, he married, increased in family, and wealth. More so, with his in-laws, he experienced life defining moments that would later shape his life.

After two decades of hard labor, it was God’s time for him to return to his homeland (31:13). But he had to keenly plan how to approach his brother because of unresolved past experience. Although Jacob had many challenges, fears, and failures, there are some positive things we can highlight from his life, especially from his prayer in Genesis 32:9-12.

From this prayer, we can discover four principles, Jacob:

Jacob had a personal relationship with God.

He first identifies the Lord God with his grandfather and father; but this God is also the God he related to. The God of his fore fathers had become his Father. While in a foreign land, he lived among people who worshipped idols (31:19, 30), but his devotion to the true God remained unmoved.

As he crossed back River Jordan, Jacob remembered when he formerly crossed the same river two decades earlier. He realized that back then when he crossed Jordan, he only had staff in his hand. Nothing more! He had no attendants, no family, and no companion.

Yet as he was now crossing back the same river, he was never the same person! He had greatly increased. The Lord had given him a big family, great possessions (goats, sheep, herd of cattle, camels), and servants. Formerly he was a poor man, but now he was a wealthy man.

As he reviews the past twenty years of his life, he noted two things:

Jacob had many challenges in his life, in fact he was shortchanged when he wanted to marry, he was treated unjustly by his father in-law as he worked for him (31:40-42), but in all, Jacob saw God’s goodness. He changed the lenses in which he saw his past life. Instead of complaining to God about his past life, he thanked God and praised him for his faithfulness.

Formerly, Jacob had crossed Jordan river with fears, fleeing for his life. And, twenty years later, as he crossed back the same river, Jacob still harboring fear in his heart (32:6-7).

He remembered that he had unsettled grudges with his brother. And his unconfessed transgression was always before him (Ps. 51:3). He knew his brother would not hesitate in any given chance to revenge the past wrongs (27:41).

But how did he handle this situation? Jacob executed two strategies.

First, he divided his wealth into two, just in case (32:7-8). Secondly, he prayed. And prayer settled his fears. The power of prayer…

Even after being given the assurance by an angel to go back to his people, Jacob still feared Esau. Generally, Jacob was a fearful character, in the past, he had cheated that his wife was his sister because he feared “someone would kill me to get her from me” (26:9). Here again in this verse, he admits to God “I am afraid that he is coming to attack me, along with my wives and children.” Many times, the things we fear most never happen. What fears are you battling with today? Remember, a time of fear is a good time for prayer.

But one thing is clear here, Jacob had learned to direct his fears to God in prayer. Formerly, he trusted his mother more than anyone, but now, he had faith in God. He trusted Him in matters concerning his life, family, situations, and future. I pray that we learn this lesson today just like many biblical examples. That is, taking our concerns, distress, fears, and problems to Jesus.

“I sought the Lord, and he answered me; he delivered me from all my fears…This poor man called, and the Lord heard him; he saved him out of all his troubles.” (Ps. 34:4,6).

Jacob sought God’s help in prayer. He expressed his dependence on God the chief mediator of men. Finally, God delivered Jacob from his fears.

In this short prayer, Jacob reminded God his promises. God had promised to protect him and multiply his descendants (also see 28:3,4, 13-15).

Jacob had learned not only to hold so dearly the word of God but also to hear God speak; to an extent that he now boldly claimed his inheritance. We need to learn to hear God through circumstances, word, godly people, prayer…

What does it mean to remind God that he is Jehovah Jireh, Ropha, Shammah…. taking him at his word.

On 3rd August 2022, ShahidiHub Research released survey findings titled"Church & Politics in Kenya 2022"August 3, 2022
Watch this space! Soon we shall be launching other Polls, you don't want to miss! 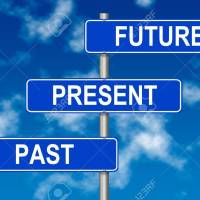 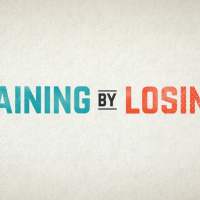 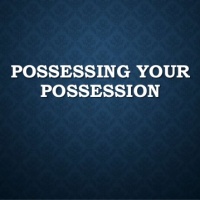 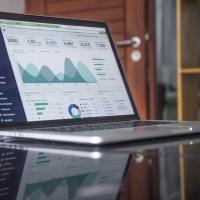 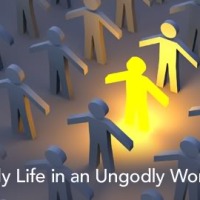 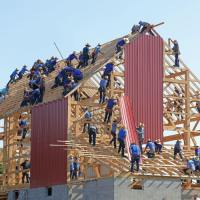 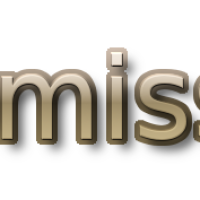 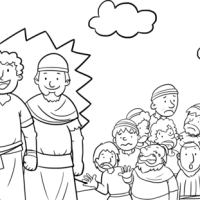 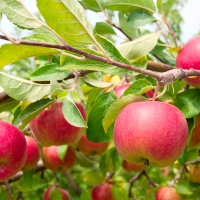